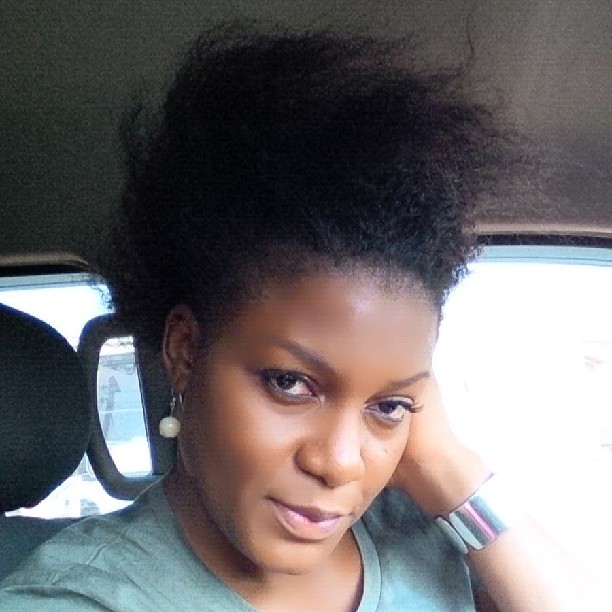 We can confirm that sultry actress, Queen Nwokoye, is now the busiest actress in the Nigerian movie industry. Digs done by us reveal that many filmmakers in the Asaba (Delta State) and Enugu axis now
run after the role-interpreter for appearances in the flicks.

It was disclosed to us by several key stakeholders in Nollywood that Queen now moves from one movie location to the other doing what she is well known for. Going by what one of the filmmakers told PlaygroundTV, there is hardly any film shot in Asaba and Enugu, the new preferred locations for mass film production in Nigeria, that Queen is not involved in.

“Most producers want Queen Nwokoye in their movies. I don’t know why but it seems many people like her and love to watch her movies. I was not surprised when you (Nigeriafilms.com) reported few weeks ago

that Wasiu (K1 De Ultimate) commended her acting prowess. It shows how loved the actress is,” one of the producers in Asaba told us.

It was also gathered that Queen’s acting prowess and role interpretation is responsible for the likeness she now enjoys from many movie buffs.

Queen Nwokoye has been in the acting world for a long time. She is one of the actresses that has kept a low profile life despite her fame. In 2011, the pretty actress was named the ‘Most Scandal Free Actress’ at the Best of Nollywood (BON) awards. She has indeed enjoyed a sandal free career.