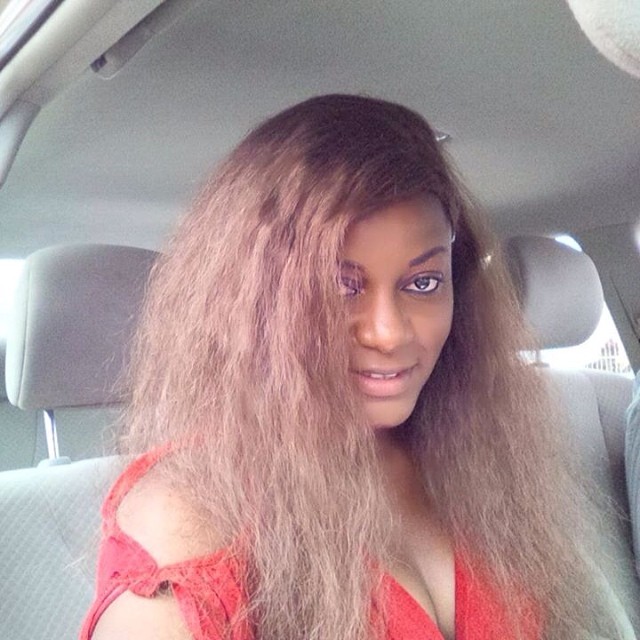 Today, August 11, is the birthday of the talented and entertaining Queen Nwokoye. Check out 5 things you probably don’t know about the ‘Ada Mbano’ star. Queen Nwokoye is talented, lovable, entertaining and popular for movies like ‘Adure‘ and ‘Ada Mbano‘ among others.

1. The actress hails from Anambra state. She attended Queens School, Enugu and is a graduate of Sociology and Anthropology from Nnamdi Azikiwe University, Awka.

2. Her most difficult movie is ‘Adure’ and its sequel ‘Ada Mbano’. According to the Ananbra state born actress, it was difficult speaking the Imo State dialect in movie.

3. Queen made her acting debut in 2004 with the movie ‘Nna men’ which was directed by Andy Chukwu.

4. The talented actress is happily married, and a proud mother of twins (Boys). The actress is also one of the few celebrities good at keeping their families private.

5. Queen Nwokoye is nominated for ‘Best Actress’ award in the upcoming 2015 AMMA awards.