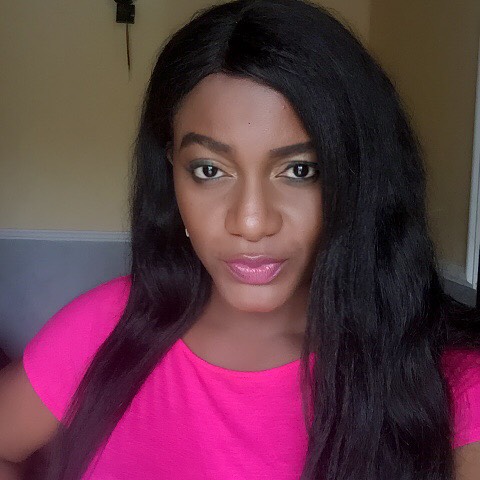 The thespian, who is based in the eastern part of Nigeria, has been nominated for the forthcoming AMAA awards and City People Entertainment awards; and both nominations, according to her, came as a surprise.

She, however, thanked fans who made it possible.

“I am still not over the pleasant surprise of being nominated in the 2015 AMAA Awards Best actress in a lead role category and now City People Entertainment awards. Thank you so much everyone. I really appreciate you. I wouldn’t have come this far without you. Being patient and waiting for Gods time pays. For me, being nominated is winning. Yes, I said it..,” she wrote.

Queen Nwokoye’s role in Chigozie Atuanya’s movie, “Chetanna”, got her the nomination and she is set to battle for the trophy with other top female stars in the likes of Lesliana Pereira, Aida Wang, Jocelyn Dumas, and Ini Edo.